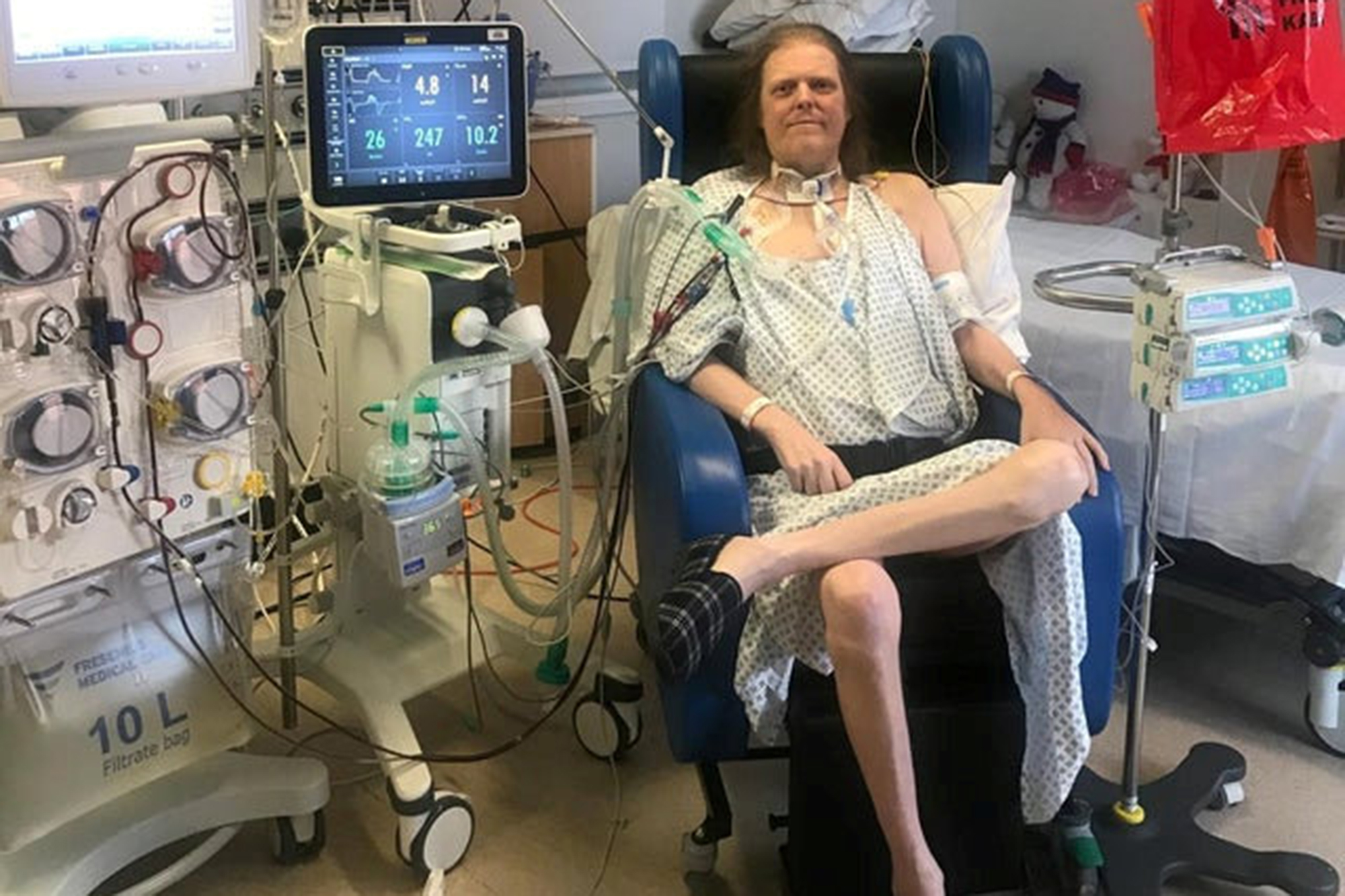 Britain’s longest COVID-19 patient has died, after spending more than a year in hospital.

Jason Kelk, 49, who suffered from asthma and diabetes, died at hospice in Leeds, surrounded by family after deciding he could not “live like this anymore.” He had asked his doctors to cease all treatment after spending more than 14 months in a hospital.

Kelk was admitted to St. James Hospital March 31, 2020, and was hooked up to a ventilator and transferred to an intensive care unit soon after he arrived.

The virus ravaged his lungs and kidneys, according to a report. Kelk also developed acute stomach ailments and had to be fed intravenously.

In March, after surviving two weeks without a ventilator, there was hope Kelk could return home. Kelk said he looked forward to sitting on the sofa with his wife Sue to watch television and eat fish and chips.

This website uses cookies to improve your experience while you navigate through the website. Out of these, the cookies that are categorized as necessary are stored on your browser as they are essential for the working of basic functionalities of the website. We also use third-party cookies that help us analyze and understand how you use this website. These cookies will be stored in your browser only with your consent. You also have the option to opt-out of these cookies. But opting out of some of these cookies may affect your browsing experience.
Necessary Always Enabled
Necessary cookies are absolutely essential for the website to function properly. This category only includes cookies that ensures basic functionalities and security features of the website. These cookies do not store any personal information.
Non-necessary
Any cookies that may not be particularly necessary for the website to function and is used specifically to collect user personal data via analytics, ads, other embedded contents are termed as non-necessary cookies. It is mandatory to procure user consent prior to running these cookies on your website.
SAVE & ACCEPT